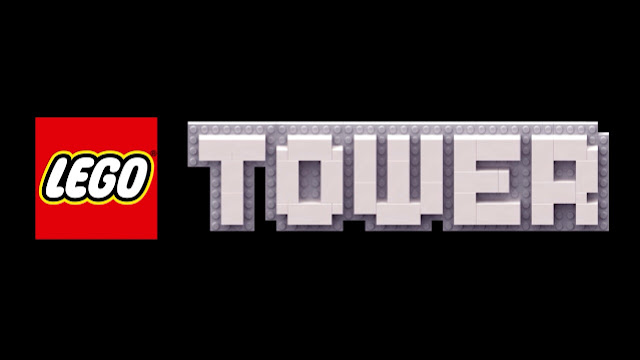 Now, I must confess  . . .  I've not played NimbleBit's Tiny Tower for a time.  For so long,  I'd sadly forgotten about it! *cough* *cough*  Of course, this does not detract from the fact that it's a bit of an App Store classic, and is currently still supported by the developers --which is marvellous!  It's a game I spent a lot of time with, perhaps too much?  But, it's good to know we're able to revisit Tiny Tower, even today.
Tiny Tower Vegas is also still available.  It's just a shame Disney did the dirty on the super Marsh (twin) bros and company, by removing Tiny Death Star from sale without so much as a
"I AM YOUR FATHER!"
Else, we could probably be playing that too.

Still, we'll have a brand new tiny management game to play from N.B. soon, and who does not like LEGO?  Nobody and everybody, when they step on a piece!
LEGO Tower is expected to be released into the wild on the first of July, but can be pre-ordered right now.  If you can't wait that long, download TestFlight and grab the Open Beta from this link.

I am happy to report: no bugs found so far, my end, and that from what I've played, LEGO Tower is pretty much what you'd expect from the 'Tiny' formula, with a few LEGO pieces sprinkled in, topped with a perhaps not-so surprising, though cleverly included, subtle odd promotion.  It looks amazing!  NimbleBit have really upped their pixel graphics game with some incredible new 2.5D visuals and there are buckets of customisation options for both your tower and characters, so you can really personalise them, creating something unique.  There are fun missions to complete, and like LEGO irl, LEGO Tower is suitable for ages 3-99 (Edit:+.)  Hopefully this will be a match made in Tiny LEGO heaven and not meet a similar fate to that of a predecessor.  It's fun to play a Tiny Tower game again, and even better playing without the fear of treading on any stray bricks, camouflaged in the carpet.  I’m not sure if progress carries over to final release, but have activated the cloud services and recommend you do so also.
I feel that pull again, already; Must.  Check.  Stock.  Levels.  Is-the-new-floor-built-yet?  . . .  I wonder how the residents are feeling?
Did you play Tiny Tower?  Will this be your new obsession?

Checkout some gameplay in the preview below, add me on LEGO Tower by tapping this link! https://sync.nimblebit.com/af/lt/25Q7 ,then —le’go building! 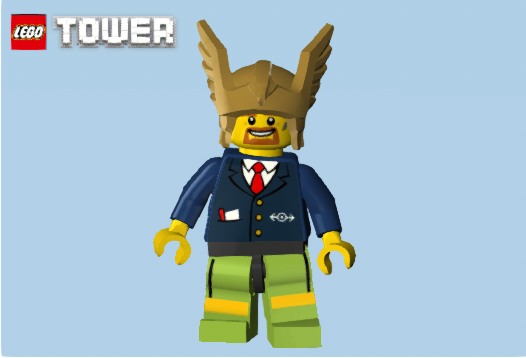