Is there a way to practise your Pokéball throwing skills? 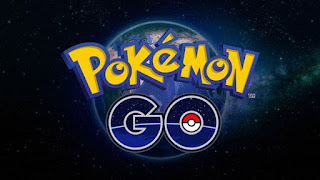 First released way back in November of 2011, Backflip Studios' App Store classic sequel has recently reappeared on iTunes' Top Free games section. That got me thinking, is this thanks to Niantic and The Pokémon Company?

You guys remember Temple Run, correct? Well, around twelve months after Imangi Studios' launched their pivotal mobile game, another title appeared! Perhaps about the time of its muse's most popular reign?; Temple Run Training Game, by Martin Finch. Now, where this is self explanatory, if you're familiar with Paper Toss --you may be ahead of me here.

Yes, them gameplay mechanics! They are not unlike those of attempting to catch a Pokémon, agreed? So, are people using Paper Toss (2.0 in this case) as practise? It's a curious coincidence, don't you think? 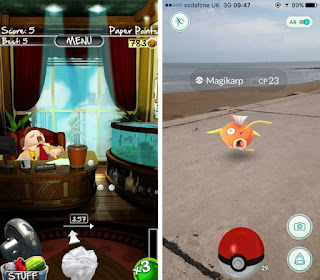 I'm certainly going to re-download and see if it helps develop my Pokéball flinging skills. And, right now, it may just be about the only other game many mobile gamers, including myself might play, since the Pokémon Go takeover.