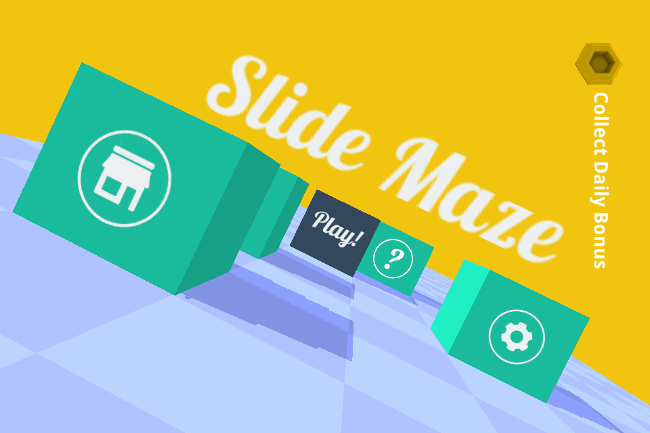 Last night I was kindly given a chance to preview Slide Maze before it lands on the App Store today (Sunday) and so thought I'd share my first impressions with you guys.

Stereophonic Games presents its take on a classic puzzler with fresh twists and calling this, one thrilling maze runner would not be far off the mark.

As with similar games of its sub genre, the premise is simple: get 'x' ("Humphrey") from point 'a' to 'b' by navigating a 'maze'.
Well, per usual things start off relatively easy, but this soon changes and routes become more obscure upon progression.

To navigate, simply swipe up, down, left or right, anywhere on screen.
Though it should be noted, the player can only change direction when they run into a 'wall'.
Controls are easy, responsive and at no point did I feel they were to blame for me making a wrong move, or failing any level by sliding off the edge. 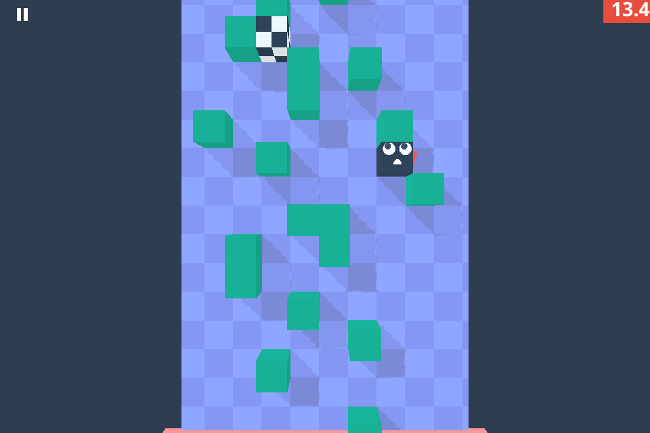 Can be played in Portrait or Landscape Mode.

Slide Maze can be played in portrait or landscape mode and with one thumb, which gets a *thumbs up* from me.
Visuals, though a little rough around the edges, are cute, fun and in colourful 3D with some nice shadow effects.  Mazes are seen from a bird's eye, but limited view and the UI, also menus sit well alongside.  Navigating's straightforward though there is one 'page' somewhere that seems out of bounds.

A couple of previously unplayed aspects this time, at least in my experience are; levels are also time trials and some even against the clock in another way.
The latter's mechanic materialises by way of an automatically moving screen.  Move too slow and our protagonist disappears into oblivion along with some already vertically scrolled play-field.
These features turn what may have formerly been a leisurely puzzle title into one fast-paced race for the finish over foreign ground. Quick-thinking is good exercise, as there's often no time to plan ahead or go back.  Memorizing routes might work for replays and "practise makes perfect"? 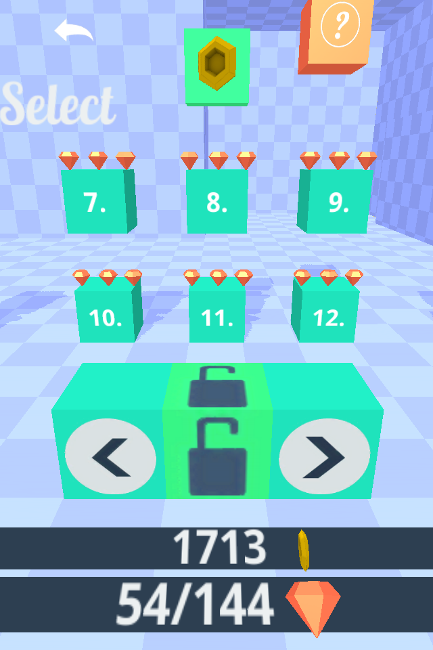 Slide Maze has three virtual currencies, two of which can be bought with real money;

Jewels:  As you progress these are earned, up to three per level. First upon successfully reaching goal, then when a stage is completed fast enough ,and finally for using the fewest number of moves required.
In addition to replay value, earning jewels also unlocks gates to higher levels and a bonus stage (one every six) where you can earn bonus coins.

Coins:  Along with the aforementioned, these are both awarded for completing levels and given daily --just for playing.  Coins can be used to buy up to five additional playable characters.

Keys: Far as I've gathered these can only be purchased for in real life cash and are an alternate way to unlock level gates.

XP is also accumulated, this possibly unlocks music from the soundtrack? It's quirky! 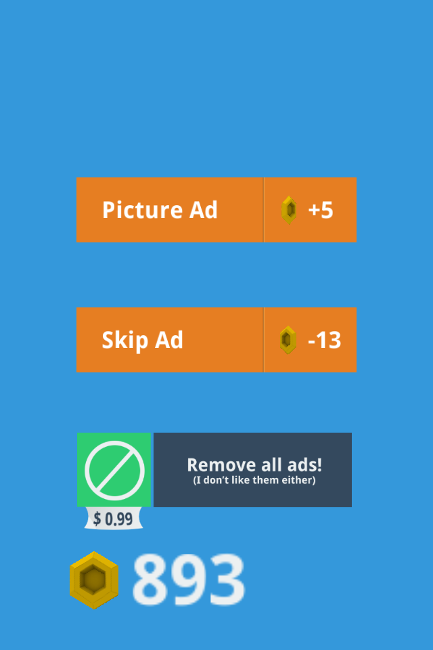 One more thing worth mentioning, you actually get rewarded for viewing picture ads!  (Or penalised when skipping them.)  Also hey, if one really dislikes advertisements that much ,and/ or does not want free money, albeit virtual, an upgrade to remove them all is available.

This iOS version sports 48 hand-crafted puzzles so far.  Additional levels and a level editor that grants you opportunities to upload your own creations (as on Android devices) may be in the pipeline. 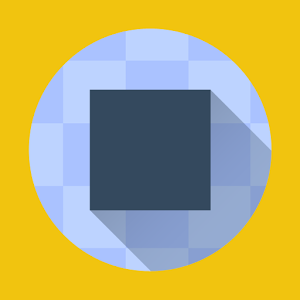 Slide Maze
Stereophonic Games
[Free]
★★★★☆
"Calling this, one thrilling maze runner would not be far off the mark."

to @cokamouse, my fellow writer, for the heads up via a ReTweet.
You can read her review here.

Also @Shadow20TDR for his pre-release gameplay video, see it there.

Finally, thank you to @2phonicGames for the promo code.  You too can download, soon as Slide Maze's link above is live.