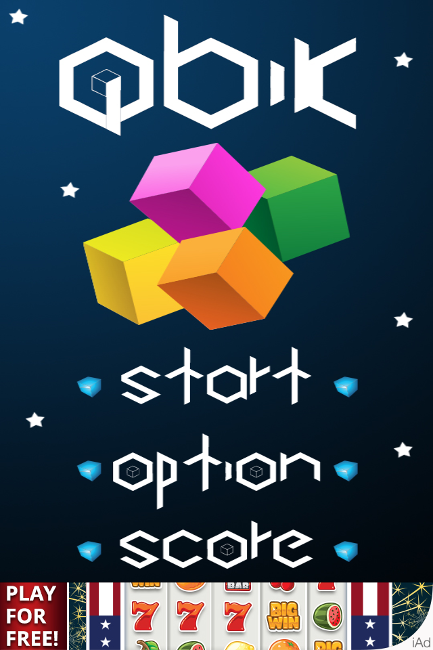 ☆☆☆
Much like the arcade game, but with a possibly unique dual-scoring system, also life mechanic.
Speed-stacking contributes to your final score and you are too playing against the clock.
Simple and vibrant visuals.  Catchy music loop that can be toggled.
High score table minus Game Center integration . . . so hopefully no hacking!
Paid game, though unobtrusive ad banner in menus. 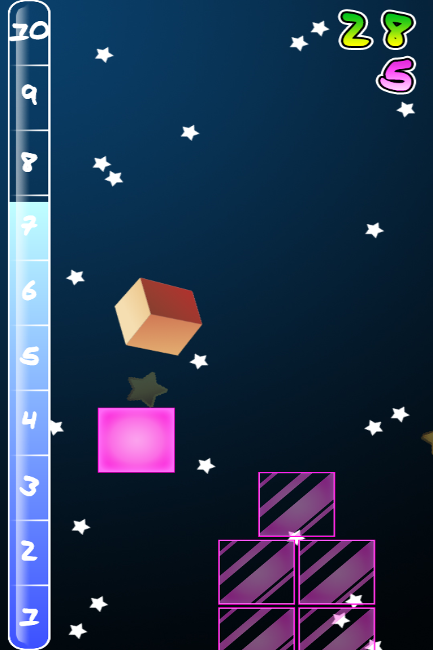 ★★
Sound effects are barely audible, less over the soundtrack detracting from potential feedback.
Not losing a square when you perfectly align would lengthen gameplay and add replay value by granting beating your/ also "o.p.'s" high score/s a success or failure of your own actions, rather than one from luck. 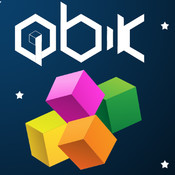