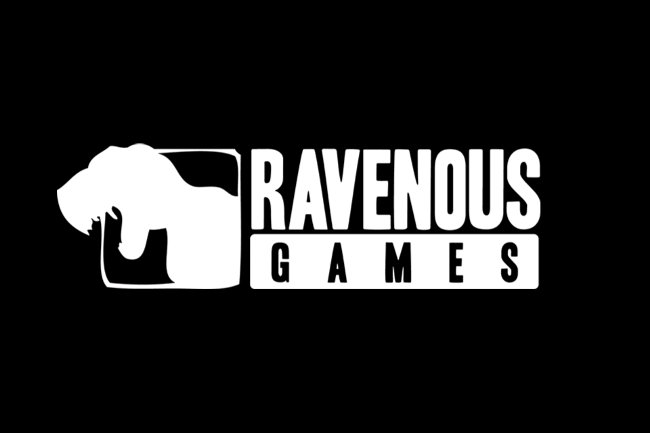 Ravenous Games, those who brought us the rather marvellous League of Evil trilogy, appear to have a sale on two of their iOS titles.
Either that, or they've permanently price dropped them to free-to-plays.

A trademark endless runner and side-scrolling brawler respectively complete with the fun, challenge, pixels and soundtracks we've come to love from Ravenous Games.
Random Runners [Free] contains in-app purchases while Beatdown! [Free] does not, suggesting the latter might be temporarily free.

We shall see I guess, in the meantime, yet to check either of them out? Then right now is a great time to download both for absolutely no charge. 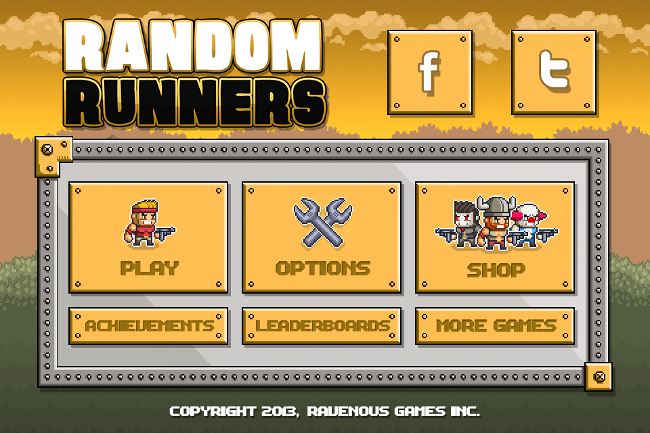 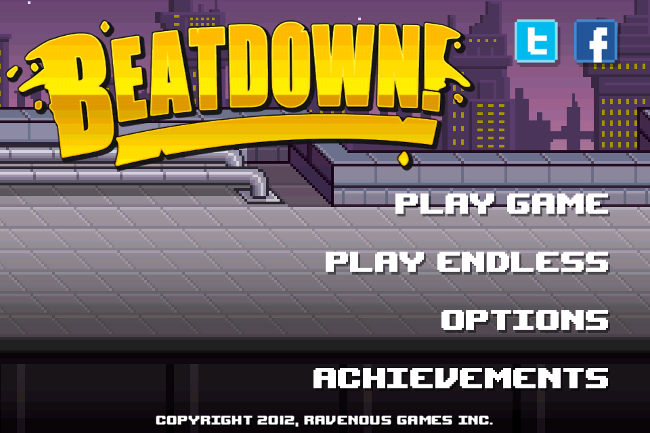 Update: So earlier tonight after posting the news this morning, a tweet appeared in my timeline from Ravenous Games themselves stating,

"We have put two of our games free getting ready for Devious Dungeon!" http://t.co/blsB44aYvF http://t.co/FRzN7qesjb pic.twitter.com/IWvkF5zk9w
— Ravenous Games (@ravenousgames) March 3, 2014

So there you have it, straight from the horse's mouth -grab 'em while you can! Devious Dungeon [£0.69] "A Medieval Action Adventure for iOS" is set to launch March 6, at which time the link will be live. Until then take a look at some screenshots and an official trailer below: 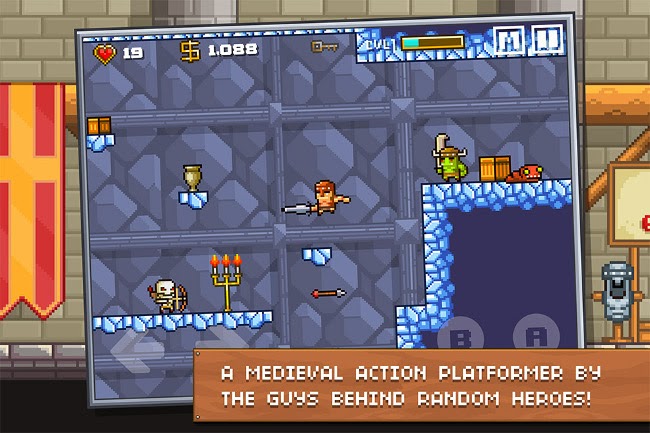 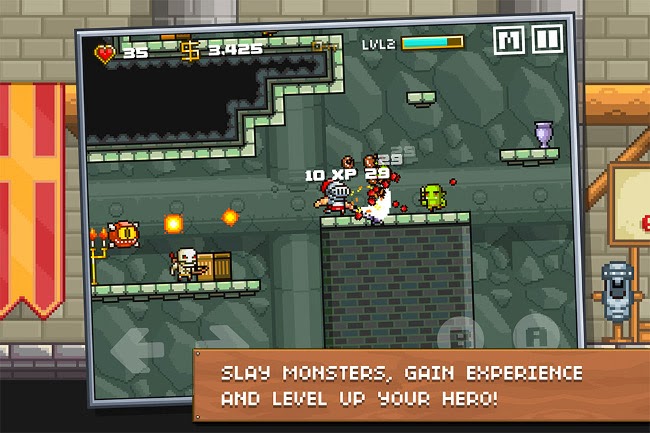 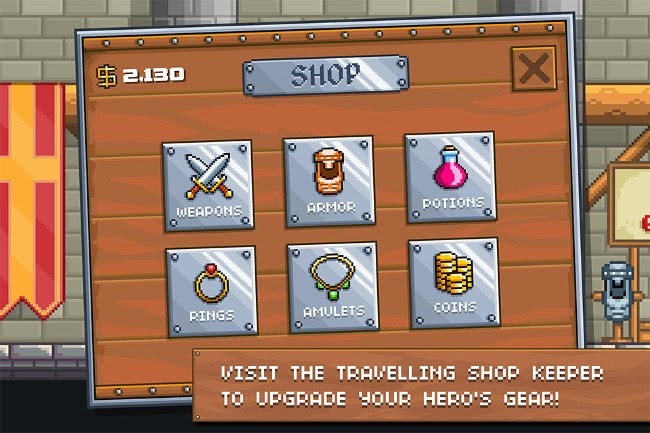 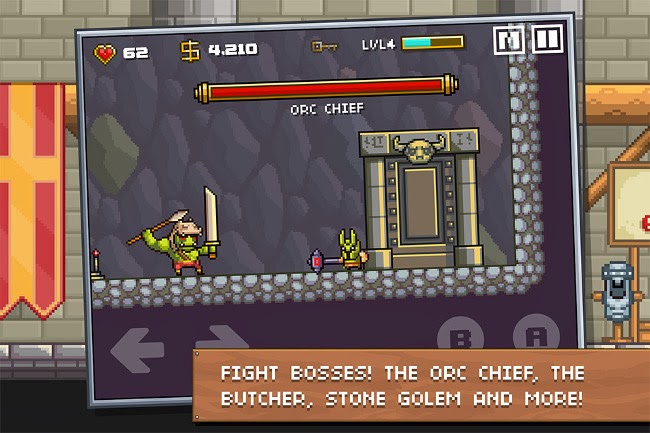 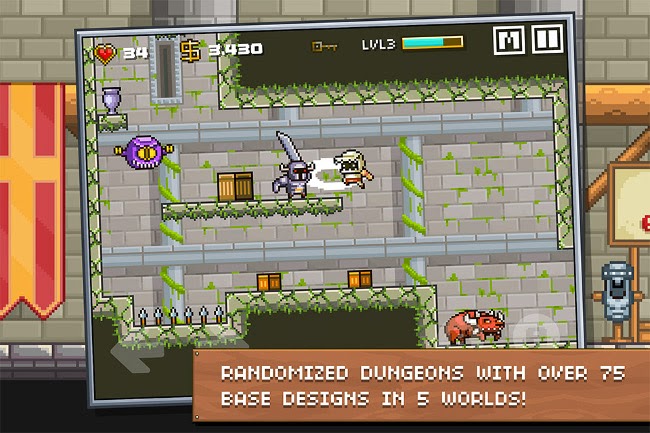