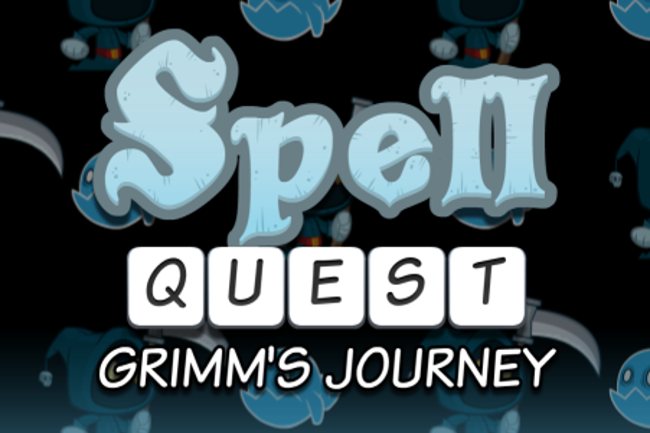 Looking to be like some games I've seen before but seldom played, I thought I'd finally check out what this mini sub-genre almost, was all about and 'word game' doesn't quite do it justice.

You play the role of 'Grimm' on his wordly adventure through a world of monsters and treasure, this is your 'Journey'. 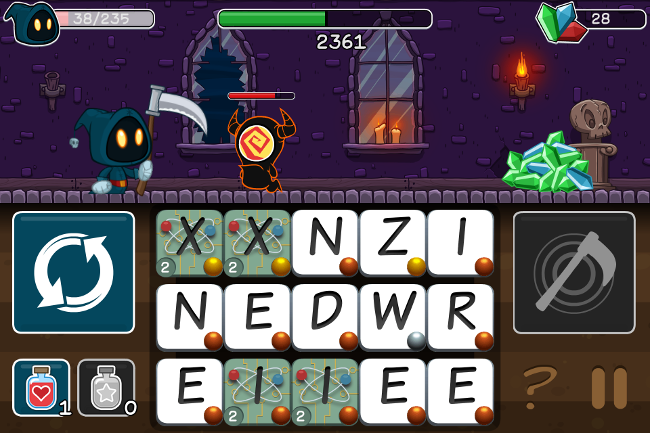 Quite why Grimm is doing this, after some research appears nonsensical and has a certain Forrest Gump vibe to it -just because he can I guess? That said the ne'er elaborated 'story' still adds substance with the whys and wherefores soon drifting into oblivion.

So, the basic premise is split into two parts as said name suggests. First, you 'Spell' words -this is your attack per se, how you ultimately defeat enemies in your path and in-turn, progress. Then comes the 'Quest' part, of which there are currently fifty to fulfil. Examples include; "Use the letter 'Q' 2 times." and "Use 5 plague tiles."

Of course it's not quite so basic, as you may have guessed but, the game and play evolves at a timely pace rather than chucking all content in your face right away -which I liked. The learning curve is gradual, slowly you are introduced to new tiles and powers all with varying affects.
Some will help, others hinder and finding out how they all work is part of the fun. Certain monsters also have different abilities to contend with, then aside from mentioning there are indeed the obligatory boss-fights I'll leave the rest to your discovery bearing the aforementioned in mind.

The control scheme consists only of simple taps. Tap to add or remove letters, use power ups, read stats and navigate.

It's a casual game with no timers and like 'Threes!' [£1.49] workaholics will probably feel a bit better when procrastinating as you're actually multitasking by learning at the same time. Your vocabulary may broaden and spelling improve.

Apt sound effects are accompanied by a catchy soundtrack, with cute visuals smoothly animating -sitting nicely behind a clear and neatly laid out user interface. Social network integration's present, as are Game Center leaderboards, 42 achievements, also all the options you could need.

Now I've come to learn 'freemium' is a rather grey area, there's the good, bad and downright ugly -all of which you don't have to play or pay for.
In this case, so far no pay-walls or timers have detracted less existed.
There may be some grinding involved en route, though it's unlikely to ever feel that way. Still, stages can be replayed and currencies accumulated should you reach a stopping point.
I've yet to notice any advertisements and all I can say is I'm hoping players who continue to enjoy their free game here throw a few coins the developer's way via an in-app purchase or two if they can.
Not only to support future updates, but as a thank you.

Pro-trip: The Gem Doubler is always a good buy.

Far as I can see Spell Quest: Grimm's Journey [Free] is an iTunes App Store debut release for Mark Smith and Bacon Bandit Games, a tasty one at that 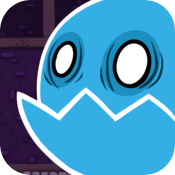 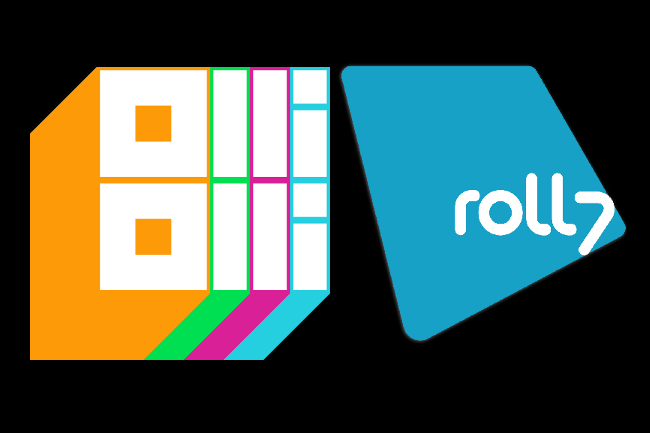