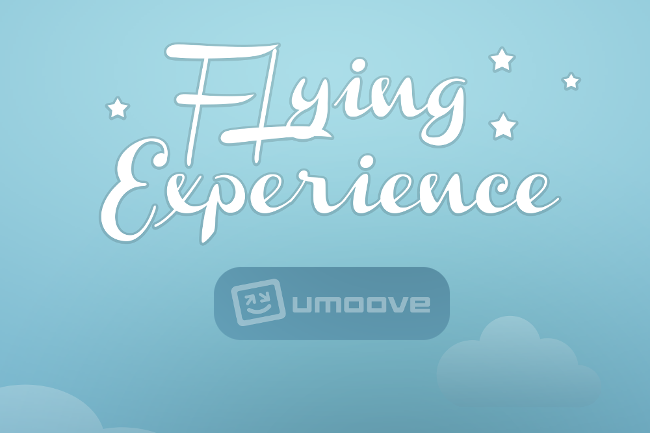 Umoove Experience: The 3D Face & Eye Tracking Flying Game by Umoove Ltd is a [Free] app I downloaded out of curiosity expecting gimmicks, but found something very clever.

Supporting iPhone 4S/iPad 2 and above, this is perhaps the iTunes App Stores' most ground-breaking application to release since Epic Citadel.
While Citadel presented Unreal Engines' graphical capabilities on then current gen Apple devices, [shortly thereafter award-winning best-selling Infinity Blades' setting] Umoove show what can be done with control schemes.

Scanning your face and eyes their tracking software enables you to control a character's movements via simple gestures. Gently tilting your head up, down, left or right will move them in the desired direction.
Exploring, here then you can fly around and above a small village collecting potion bottles to sustain your flying. 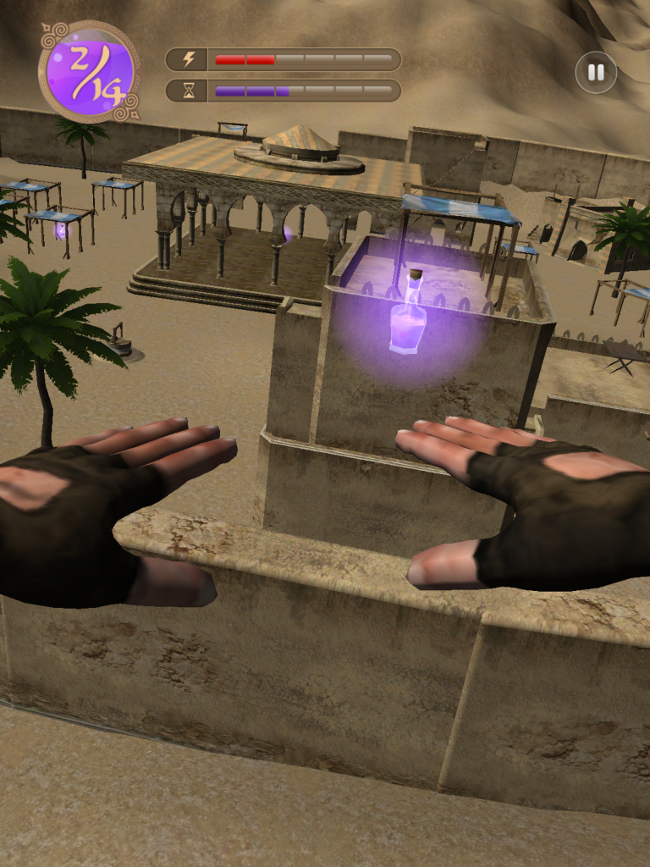 While this is nothing new in regards to the likes of Microsofts' Kinect, Sonys' PSmove and Nintendos' Wii to my knowledge -it's a first on Apple mobile devices. Of course Samsungs' attempt proved prone to glitches, possibly contrivance, whereas this feels admittedly alien at first but then fun, all the while remaining responsive more importantly consistent.
Certainly promising exciting possibilities then implementations for future iOS applications and games. Imagine controlling your free fall or scuba dive using simple head gestures? Don't even get me started on the fact we could all become virtual superheroes!

Developers can apply for the SDK, there are links to more Umoove apps (Coming Soon) and their YouTube channel where you can view a trailer. Twitter, also Facebook sharing is available too. 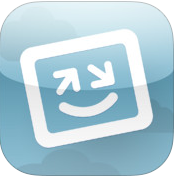 This experience receives an obvious, yet subtle nod of the head from me.
"Take control, amaze -get animated!"