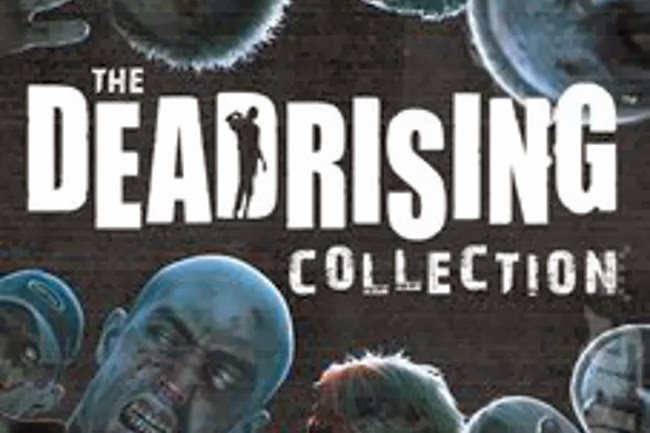 On the disc/s will be Dead Risings' first two games; Dead Rising and Dead Rising 2, plus Off the Record, Case West also Case Zero, the latter few of which I guess have only previously been available to purchase as DLC?

As with Keiji Inafune's first instalment the collection seems to be an Xbox 360 exclusive with no sign of PS3 or PC ports appearing ,and though all web stores I've visited need to update the release date, every one appears to agree on a retail price; £24.99

Available to pre-order from all good stockists, now is a great time for buying these titles if you have yet to play either or any of the content.