PAC-MAN; App of the Week [News] 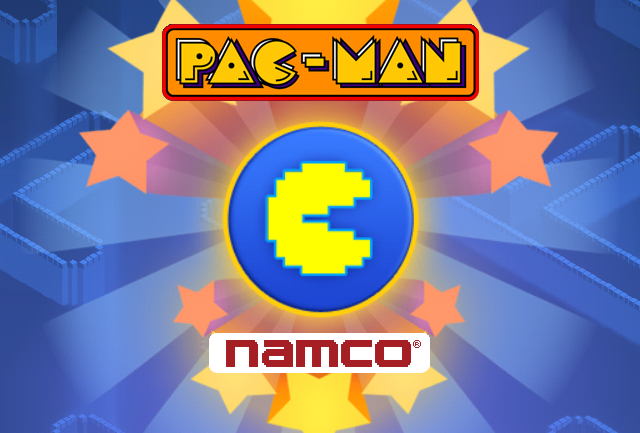 Whether it is coincidence or whatever I seem to have the knack of re-downloading iOS games shortly before they re-climb their corresponding App Store chart category, or receive an update and get featured in some way by Apple.

This strange occurrence has been happening for quite a long time now, most recently with PAC-MAN.

I initially downloaded the 'Lite' version on my first Apple product [the iPod 2G] back in the day, to show off and play NAMCO's 80's arcade port. Since then it has also been on my iPhones and iPad.

Always somewhat confused over the difference between and never quite feeling it worth while paying for the full app, I took the opportunity yesterday to bag a freebie after noticing it was the 'App of the Week'.

Paid has become 'Freemium' -but not in such a bad way as the reputation usually implies regarding this current marketing trend ever apparent in mobile gaming over the past year or so.

You receive the original game complete with three continues per go, the in-app purchases are for either extra tokens (continues) or/and more mazes. All of the latter can be bought for £1.99 or separately for 69 pence each. Advertisements are inside but not in-game and can be removed. 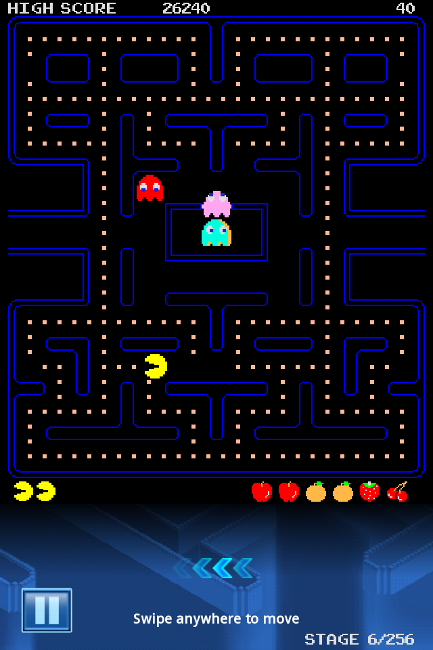 Three free continues per attempt is fair in my opinion, think of the paid extras as credits, coins you once upon a time would have happily slotted into the arcade cabinet. The ability to retry from the last stage reached is a gifted bonus.

The additional mazes were never included in the original but bring refreshing variation and are easily worth their money as a bundle. They have been well designed, add a spectrum of colour, present new challenges and are available to test run so you can try before you buy.

Game Center is supported so you challenge your friends and check up to nine leaderboards and 25 achievements. 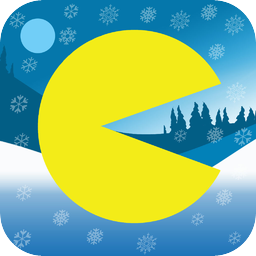 "Sublime swipe controls make this classic feel like it was made for the touch screen. I believe NAMCO BANDAI Games have done it right with their latest update and whole heartedly recommend you relive this iconic title, now is the time to download if you haven't already."

Update: Today, 15 January 2014 is your last chance to get PAC-MAN for free as from tomorrow it will be a paid game with in-app purchases.