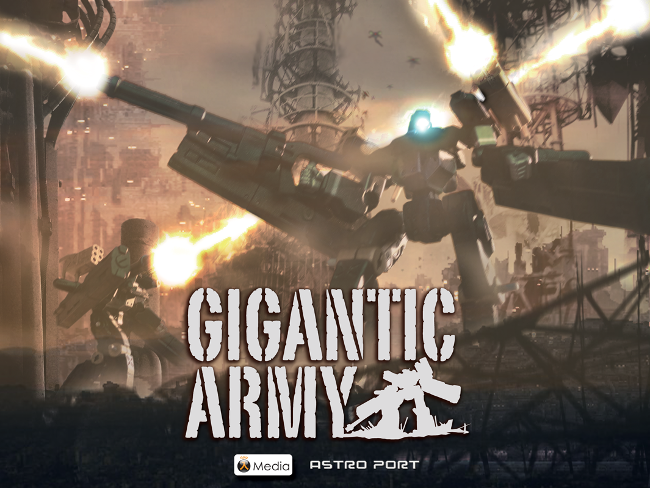 Developed by Astro Port this self proclaimed "heartfelt tribute to 16-bit era mech-shooters" will release on Wednesday the 5th of February for Windows PC at only [$5.99]

During a 21st Century war against an alien race intent on preventing humanity's advance into space, it's down to you to pilot 'GMR-334 SALADIN' -a manned combat robot ,and take on the Ramulon army, ultimately ending the conflict.

The game has been rebalanced and updated from the original version with difficulties ranging from 'Easy' to 'Insane', catering for all skill levels.

Having recently played the demo I can confirm loadouts are customizable, controls give your mech satisfying manoeuvrability also defensive options which feel great after you have become accustomed to them. Dashing, using your thruster too almost feels second nature and bringing up your shield is a pretty cool ability I've not come across for sometime.
Game play is frenetic, dodging and attacking from afar or using your melee weapon taking the battle up close and personal. There are power-ups to collect and progressively hostile new enemies keep the gameplay fresh.
Frame-rate is smooth, while the visuals are two-dimensional, a procedurally generated animated background of other face-offs occurring echo the reality of the collision you are amid. All this grouped with the pleasingly apt sound effects and upbeat soundtrack add to the rush.
The user interface's both easy to navigate and comprehend and story told via memos between stages.
An option for saving your replay is also available though it would be nice if you could share them, somehow? 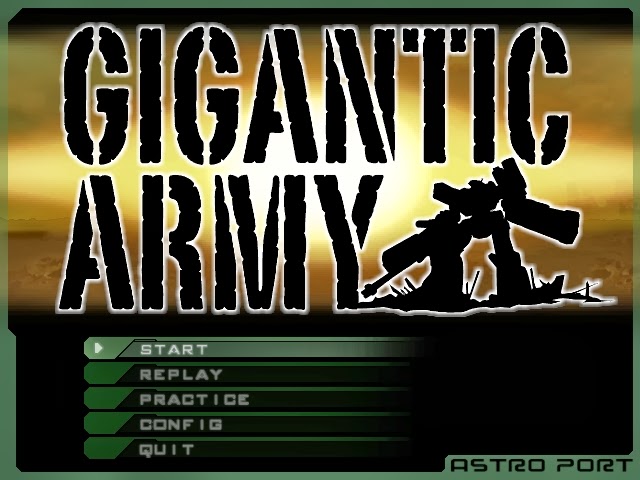 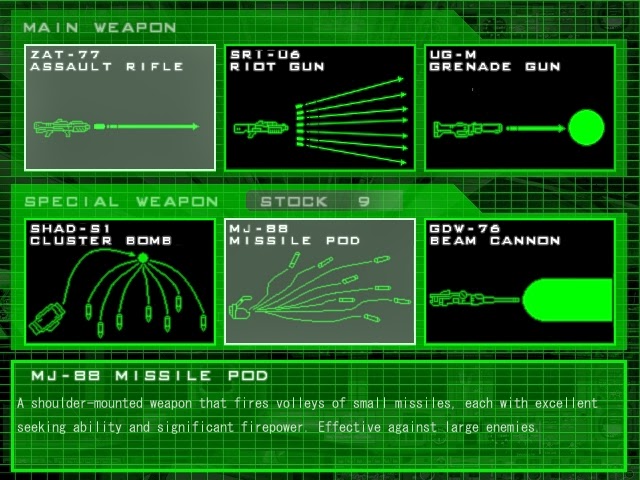 Nyu Media are fantastic for bringing decent Japanese Indie game debuts to the West and I'm thinking this is a another great choice to add to your collection.
You can visit the official website to view the teaser trailer, download a demo and give Gigantic Army its Greenlight on Steam, which version will add 43 achievements, trading cards plus more.
A Linux version is also in the works. 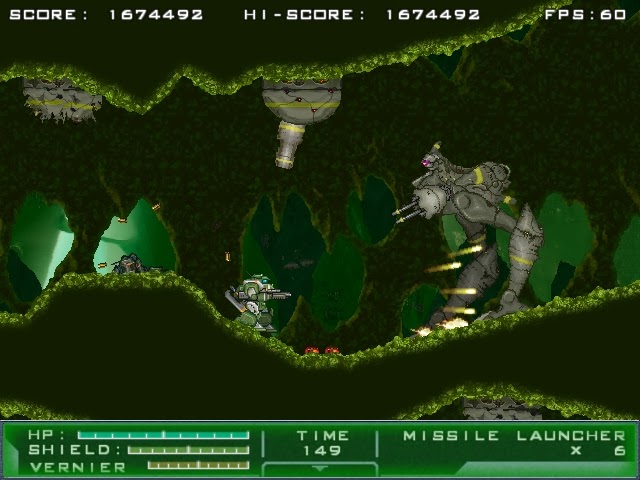 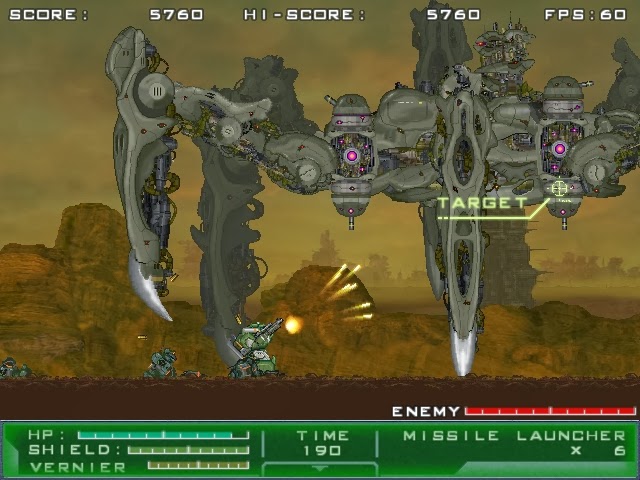 Update: Gigantic Army [£4.79] has been given the green light! Now available for Windows and Linux.