Could Titanfall be the new Call of Duty? 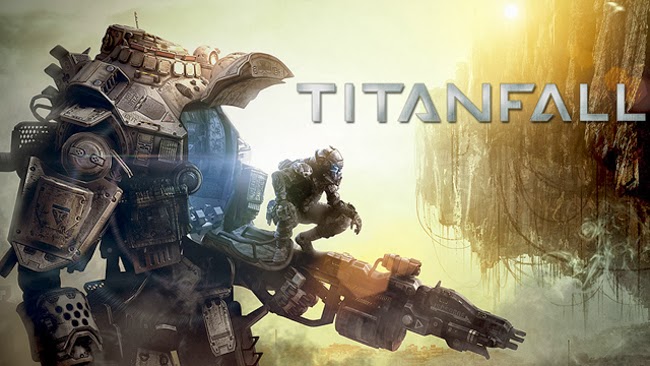 "Set in the near future on a distant frontier torn apart by war, Titanfall drops players in the middle of a conflict between the Interstellar Manufacturing Corporation (IMC) and the Militia. The action is rapid and varied – featuring parkour-style wall running, massive double jumps and the ability to hijack titans. The freedom to shift back and forth between pilot and titan allows players to change tactics on the fly, attacking or escaping depending on the situation and extending the action vertically to new heights." - titanfall.com 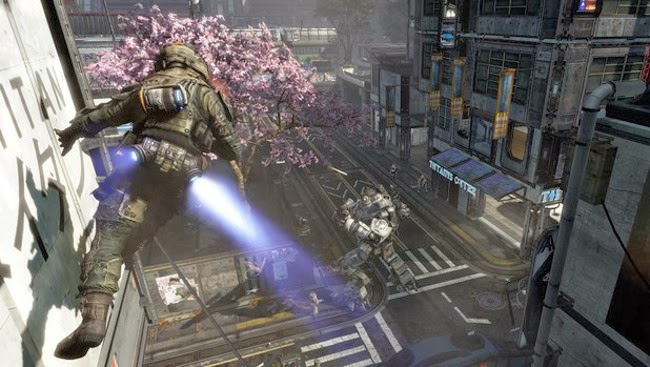 To land March 14th on Xbox One, Xbox 360 and PC, could Titanfall be the new Call of Duty?

A big ask maybe, exclusivity from the PS3 also Playstation 4 might cause hindrance, there are millions of passionate fans to win over but Indie developers Respawn Entertainment have already won awards and critical acclaim pre-release with their debut title.

Part of the team are former Call of Duty staff; both very capable and know what we like, that which conveys through revealed multiplayer focus. Trailers -most importantly featuring gameplay have been impressive so far then shallow, perhaps materialistic may it sound but their limited edition wireless controller is stunning though unfortunately not compatible with Xbox 360. 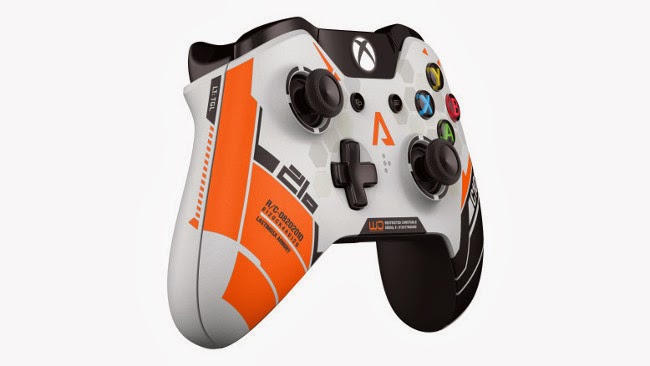 In all seriousness Titanfall does appear to contain the values and promises of a popular online first-person shooter combining familiar with new elements thereafter, certainly emitting potential best-selling franchise vibes then some.

Of course, we shall see if it evolves and whether the game suffers similar problems to those akin, but for now I'm excited!

Have you pre-ordered? Let me know your thoughts in the comments below.