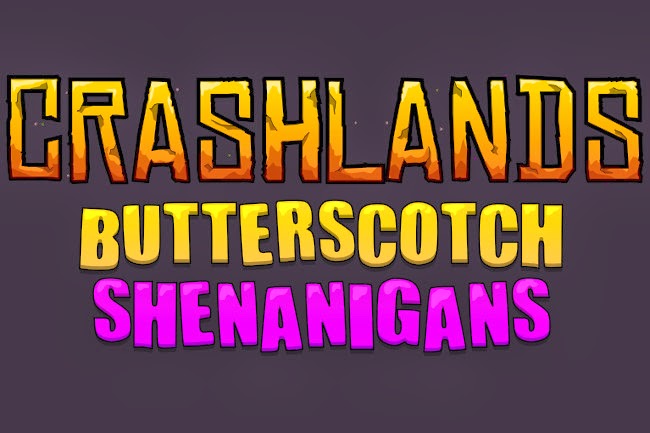 Not only is Sam Coster totally kicking cancer's butt like a champ but, as the art-half of how I fondly refer to them; 'The ButterScotch Bros', together with brother Seth 'Codes like Superman' Coster, he's polishing up (when they're not playing it of course) their next major title.
Crashlands, is to be released on Android come June [iOS later] and it's coming across gargantuan!

Blending "survival, crafting, creature management, strategic combat and player expression into an endless world" the 'bros' also seem to have every gamer's back, whichever genre/s you enjoy playing.

Be sure to check out the schedule, might I also suggest some exploring? Then bookmark their blog for updates.